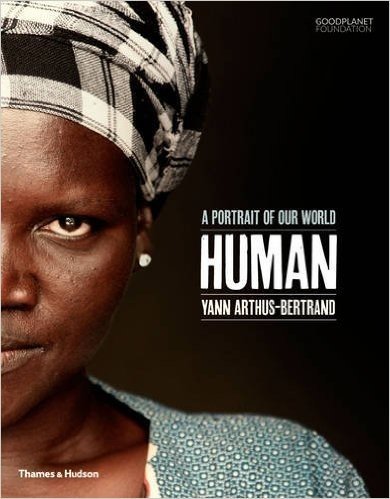 One day, in Mali, Yann Arthus-Bertrand was the victim of a helicopter breakdown. While waiting for the pilot, he spent the entire day with a farmer who spoke to him, with great dignity and without complaint, of his daily life, his hopes, his fears and of his sole ambition: to feed his children. Yann was deeply marked by this encounter, by this man to whom he felt so close. This was the first of many such encounters, the outcome of which is Human. Human is a sensitive and loving portrait of mankind as a community, as a family but most importantly as individuals. It tries to answer the universal and ancient question of who we are and what we aspire to. It may reveal the dark side of the human condition, but it also sheds light on the best of it, for we all carry inside of us this will to live together in harmony.